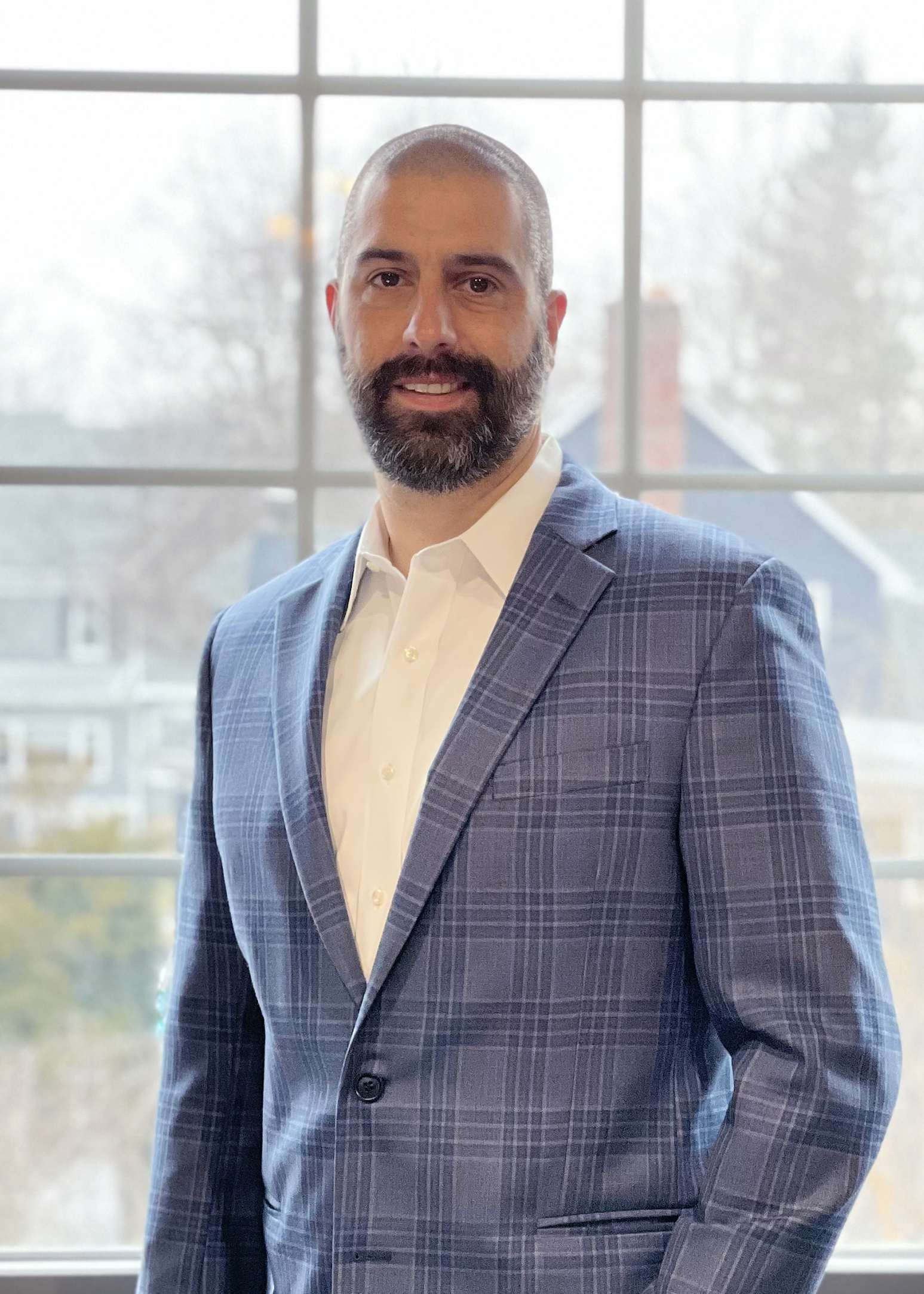 James’ nearly 25 years of experience in the construction and development industry began at the New York City-based Plaza Construction, where he rose from the role of estimator all the way to project manager. In 2003, James moved to Miami with his project executive. The two booked upwards of $400 million of work in 8 months, merged with KM Construction and opened what is now known as Plaza Miami.

By 2005, James was looking to shift his experience from general contracting towards business development. He did so by moving back to New Jersey to run the Construction Division at BNE Real Estate Group. During his time with BNE, James assisted with the development of crucial infrastacture by implementing preconstruction budgeting, purchasing, scheduling, document management and change-order control systems to synchronize BNE’s construction unit. The operational improvements implemented by James increased the construction division’s efficiency, seamlessly allowing full visibility into the status of every project for the firm’s partners and clients. The operational structures implemented by James allowed BNE to transition from specializing in smaller developments to churning out hundreds of finished apartments per year across a variety of construction types efficiently.

Los Angeles-based Cypress Equity Investment approached James in 2018 with an offer to build and run their east coast real estate development operations. In this role, James oversaw the firm’s projects in Boston, New Jersey, Florida and elsewhere, implementing strategies for new market entry in the Mid-Atlantic and Texas. 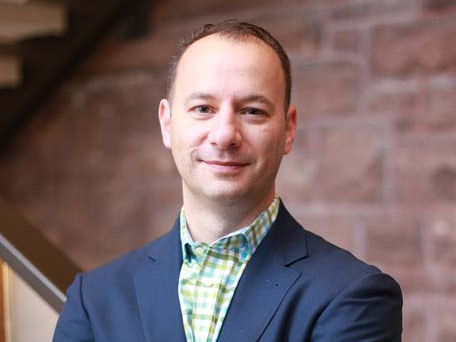 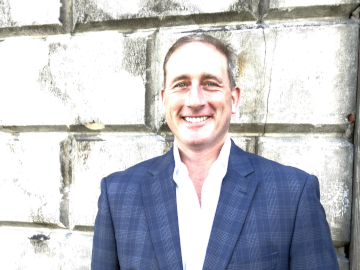 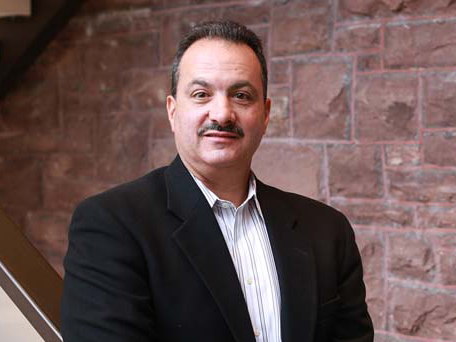 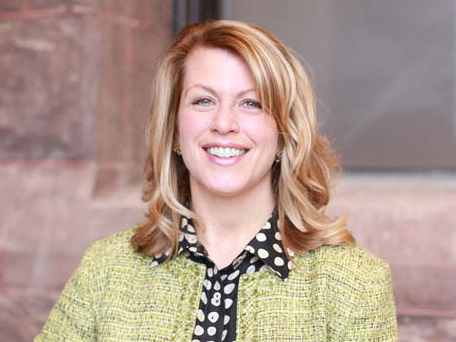 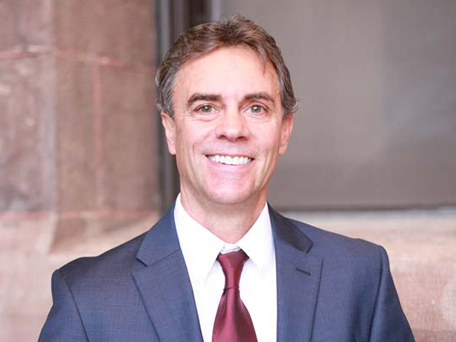 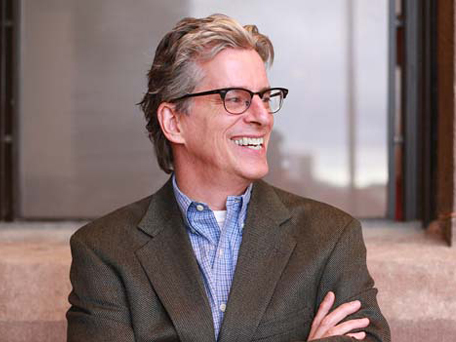 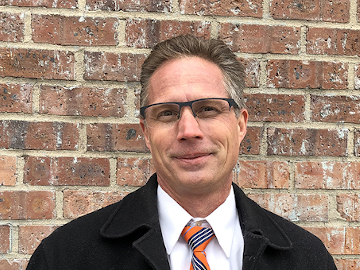